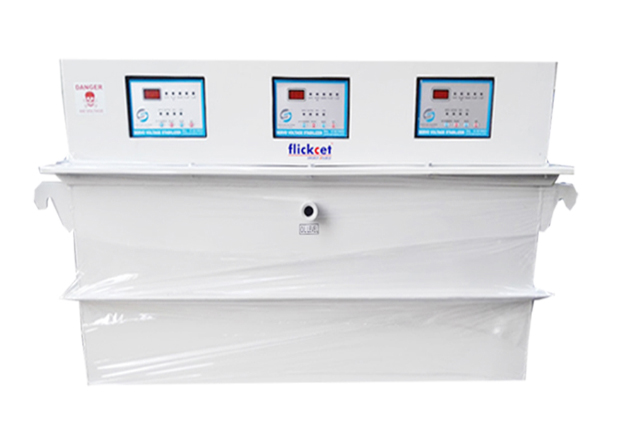 In electricity, the phase is used to represent the distribution of load of the whole line, and a three-phase power has three wire AC power circuit plus one neutral wire. Each phase or wire AC signal has 120o electrical differences in between every phase or wire.

An online UPS using the three-phase power supply supplies power through the load to the device by taking the incoming AC mains supply and converts it to DC which feeds the battery.

A three-phase power supply system uses three conductors which helps in carrying alternating current having the same frequency and voltage amplitude but with one-third cycle between ever phase as a phase difference.

A three-phase system that feeds a balanced and linear load or current has Zero as the sum of instantaneous currents of the three conductors present. This is because here the current in each conductor is equal in magnitude to the sum of the other two conductors.

Advantages of a Three-Phase Power Supply in Online UPS are here as follows:

A three-phase online UPS has a more complex infrastructure and compilation which helps in producing consistency and the same magnitudes, neither inferior nor superior. 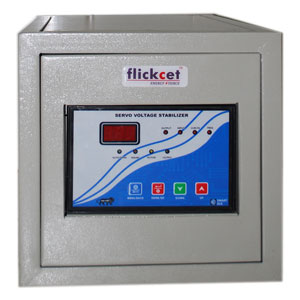 Protect Your Appliances With a Servo Voltage Stabilizer 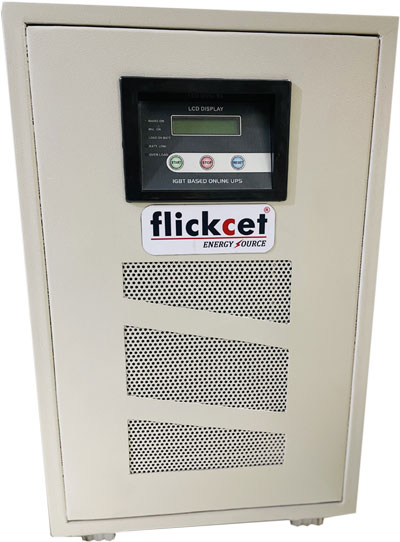 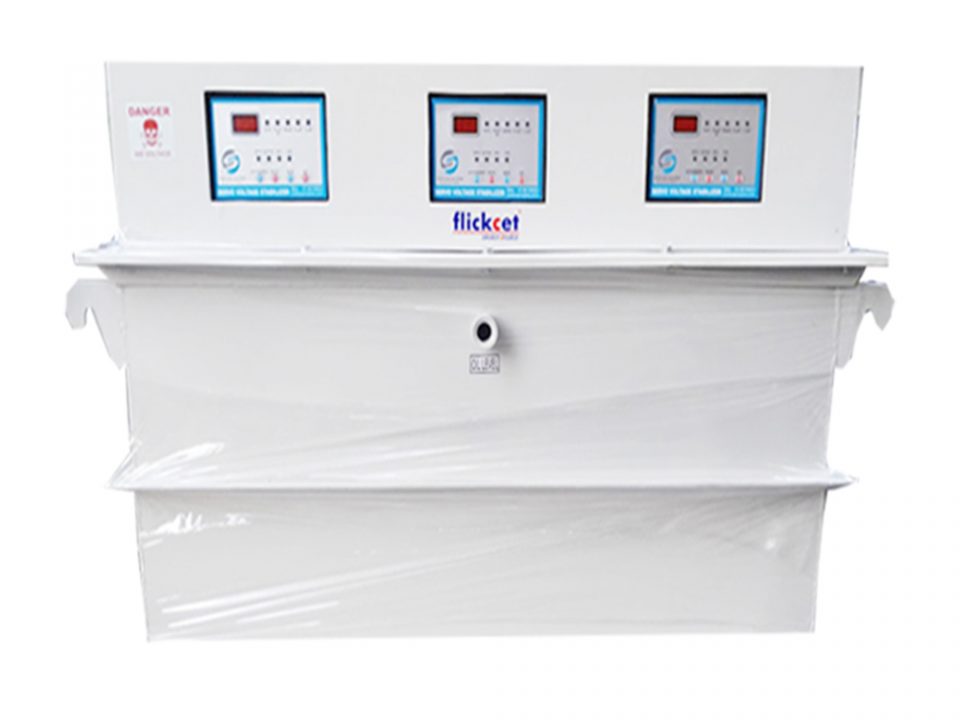 What is a Servo Controlled Voltage Stabilizer